Who is the Brash Librarian? 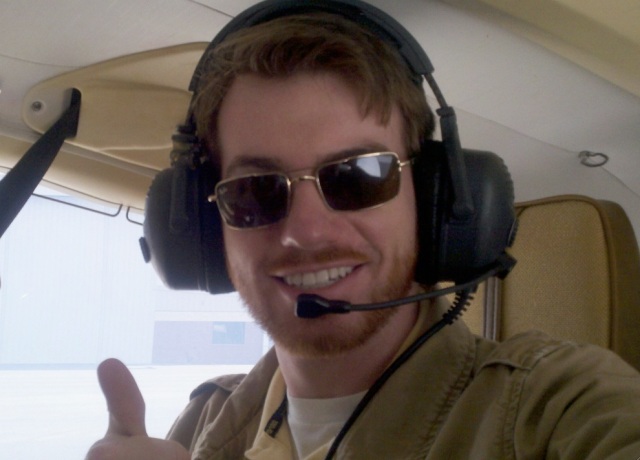 Me flying a plane. Landing it was terrifying.

I’m Justin Brasher, known around these parts as The Brash Librarian. Adventurer, blogger, book slinger,  I hold a Masters degree in Library and Information Science (MLIS) from Florida State University. Believe me, I never thought I would get a Masters of any kind. After I graduated from the University of Florida with my Bachelors in Fine Arts and Theatre, I had dreams of moving to California and becoming a TV and film actor. After years of stage and small screen acting and feeling prepared for it, I realized it wasn’t what I wanted anymore. I went out to visit Los Angeles, and I felt like it wasn’t for me. I had a girlfriend at the time, my friends, family and even my dog back home.

I still love acting and I’ll keep acting, but only for the love of it. 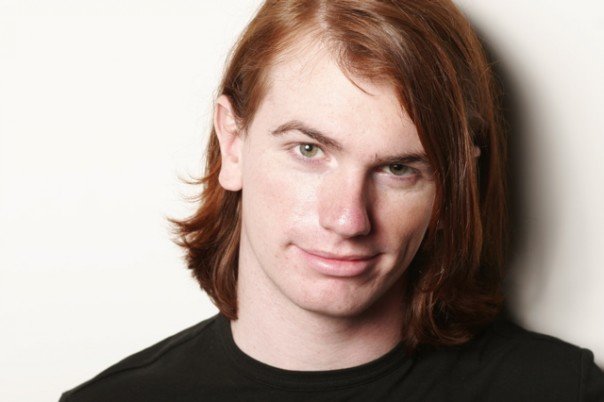 Let the record show that this actor could rock the long hair.

When I came back to Florida, I wasn’t sure where to go from there professionally. “If you’re not going to act, what are you going to do?” my friends and family asked. I had no idea for months. That’s when my mom, a former librarian and library director herself, suggested that I take a look in Library and Information Science. Me? A mousy little librarian? No way. She kept prodding and pushing me until I finally looked into the fields inside information science.

That’s when everything changed.

I learned that the world of information science isn’t limited to libraries – in fact, it’s a degree that can enter any field. ANY FIELD. They say “knowledge is power”, right? Who has more knowledge than an MLIS who has been trained to find any information? That’s some real power. Do you like digging up information? Information analysts for the FBI, intelligence officers for the CIA, data consultants for private firms, private investigators, detectives, reference librarians and specialists for any topic, field or study, historians, genealogists…the people who find the unfindable.

It was then that I realized an MLIS degree didn’t mean mousy little librarians. It means whatever YOU want it to mean. The very reason I went into acting was because of Sean Connery as 007; when I was old enough to learn that spies don’t get the cars, gadgets and girls, I became an actor so I could play a spy someday! After this all sank in, I immediately enrolled for the following semester at FSU. I later learned that the average age for entering the MLS program was 36; I was only 25 when I entered! I’ve got an 11-year head start on most of my competition in a job market that hasn’t been hit as hard as other industries. At this point, I reasoned that if a well-informed guy like me once thought, “An MLIS is just for mousy librarians“, then maybe other kids my age thought that too and didn’t get the chance to find out the truth.

I’ve started this blog for a few reasons: 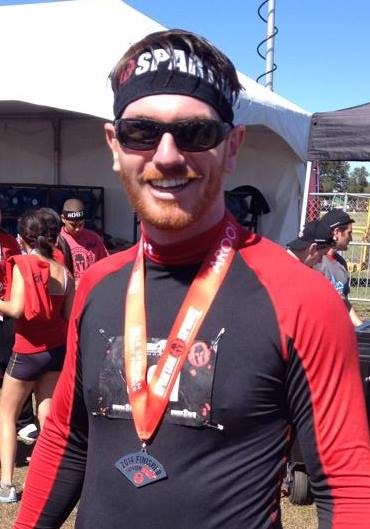 I really like mudder obstacle races. It’s part of the “breaking librario-types” gig.

I originally started here to show 20-something college kids that a Masters in Library Science (MLS) isn’t just for librarians, but it’s grown into more than that.. From the circulation desk to the CIA to the private sector, it’s a degree that can take you anywhere – and I’ll show you how. I’ll be posting on library events, changes and all other sorts of shenanigans in the vast and awesome world of information science.

4 Responses to Who is the Brash Librarian?