It’s been three years since my first post came out on April 4th, 2012. Wow, what a ride it’s been! Let’s recap some of the coolest parts in our last three years:

I flew a plane.

When you enter the library field, you get to know the Friends of the Library (FOL) members…sometimes, one of them will have a plane and let you fly it.

I ran my first race with my best friend, Dylan.

Shortly after, Dylan was diagnosed with cancer. He beat it down and has been cancer-free for almost two years! 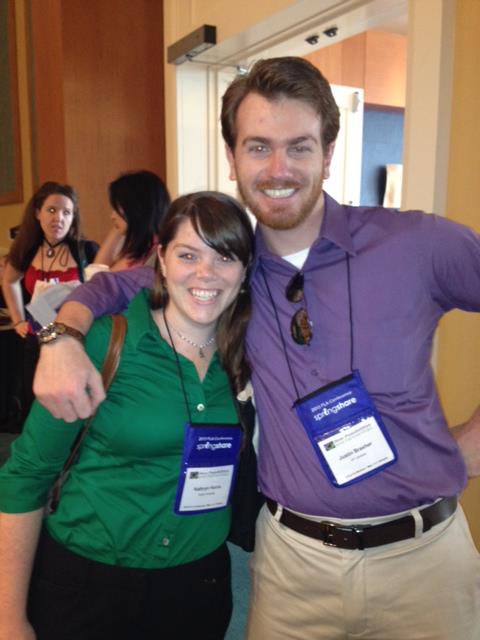 This girl is awesome, I’ve learned alot from her.

Katy has given me advice on countless topics over the years and has occasionally had to hit me over the head. Don’t worry, I deserved it.

I got to do a comedy event with the very talented Meredith Myers, AKA The Stand-up Librarian.

And I got to visit my friend, Amy!

There was gingerbread, singing, dancing, and lots of other good stuff. Meredith and I met at a Florida Library Association (FLA) conference and had wanted to do a project together for awhile. I’m looking forward to doing another project some day!

I helped raise funds for FSU’s School of Library Science. 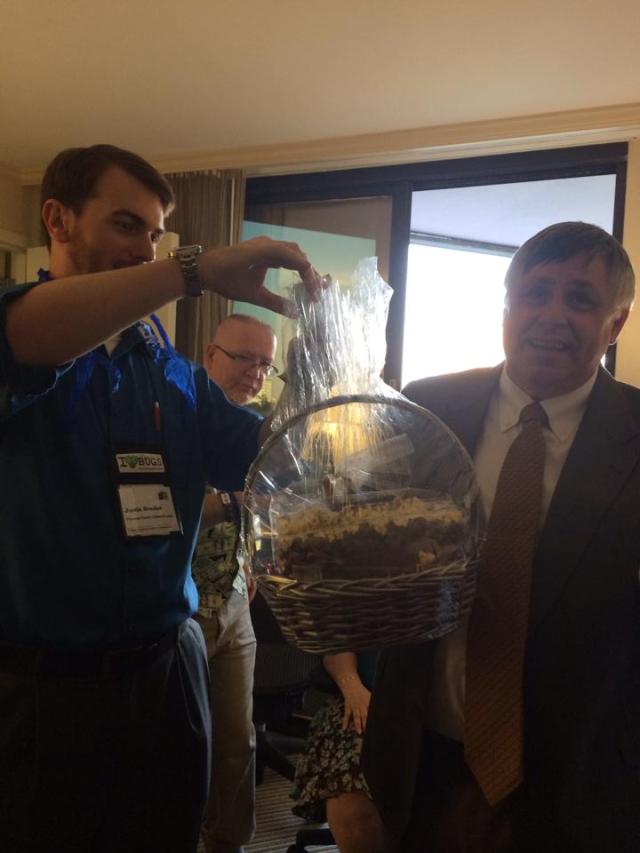 Selling off a chocolate basket I won to raise funds with Dean Dennis. We raised $232!

I had the pleasure of being approached by my friend/other mentor/super fan, MJ to help out with the CCI Goldstein Endowed Scholarship Fund. This was my first time doing fundraising and I was glad I could help out. If you’d still like to give money, you can donate here.

I became a trivia host at my favorite hang out.

Yeah, this isn’t a super milestone, but it was my one weekly “get out of the house” ritual during grad school. I love trivia and I love learning, so there’s nothing better than to write trivia and get people to learn what you love!

I graduated from FSU’s School of Library Science. 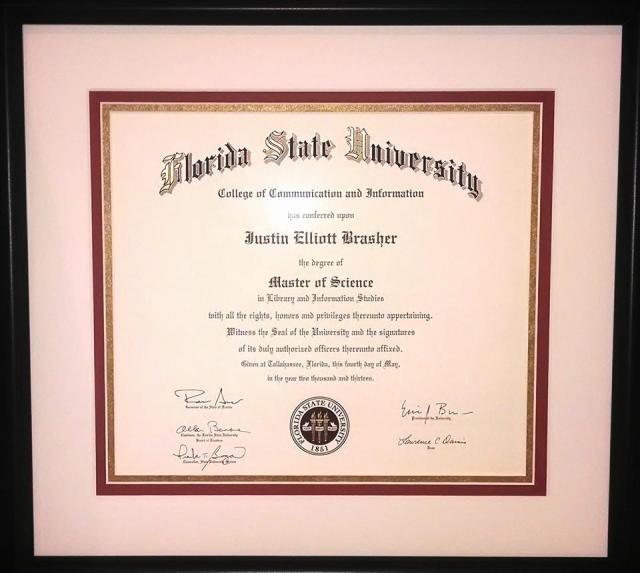 A clipping from the local newspaper about one of my computer classes.

I had the pleasure of working as their Technical Services and Social Media Marketing Manager and learned more than I could have ever hoped.

I moved to Texas.

I moved to Houston for a new job (and pretty girl) in August of last year and I’ve enjoyed my time here thus far!

That’s all for this week, folks! I hope you enjoyed the highlights with me!